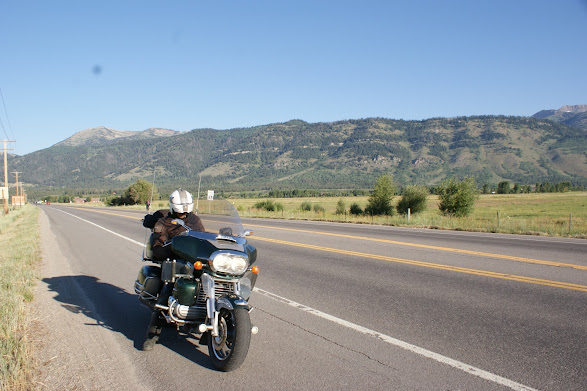 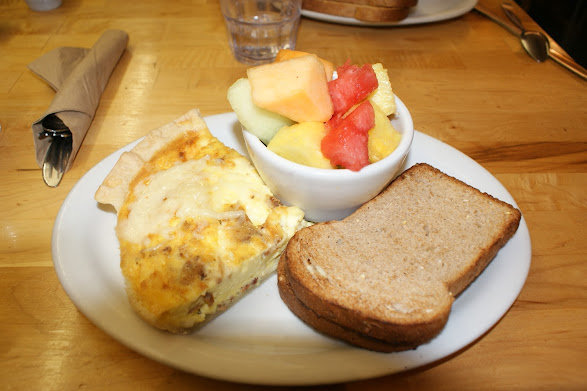 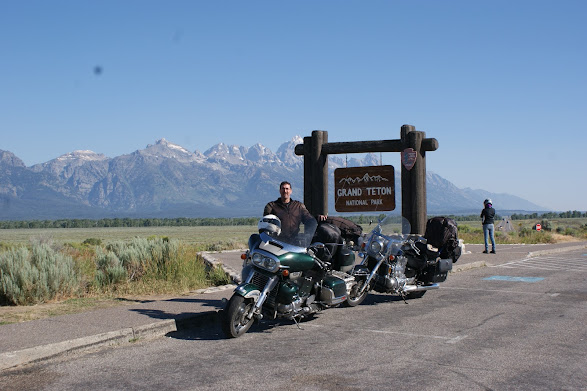 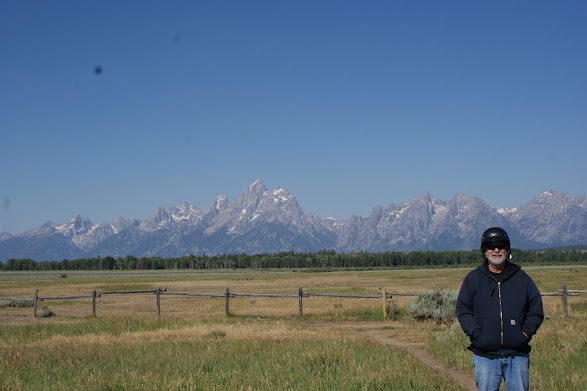 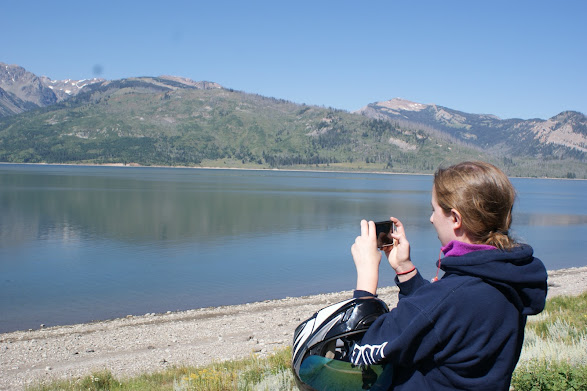 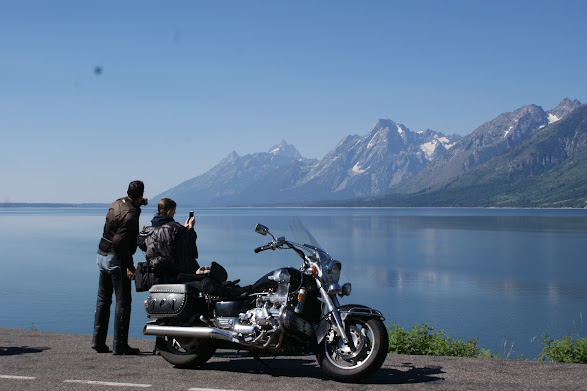 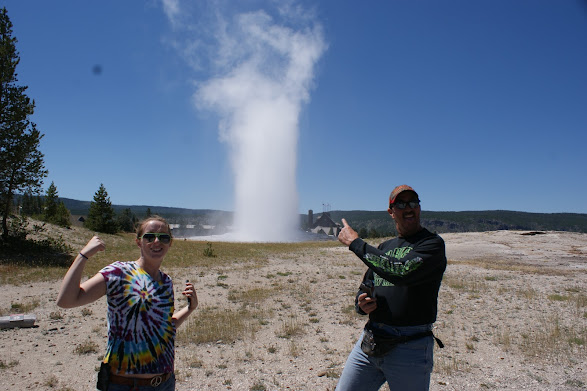 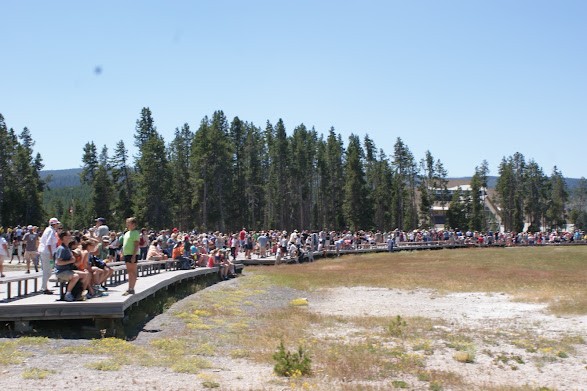 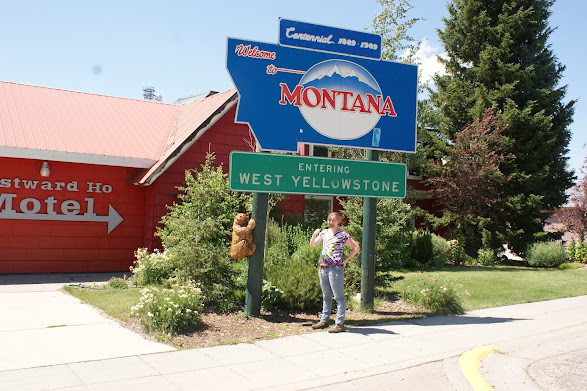 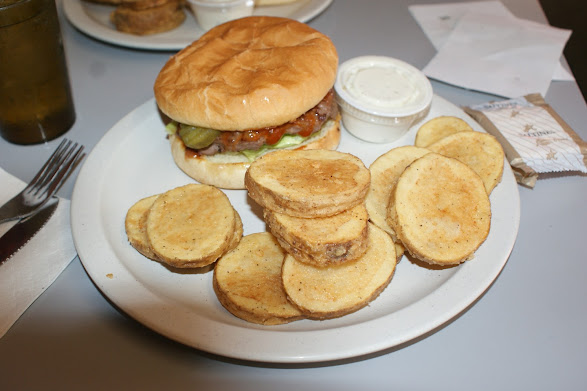 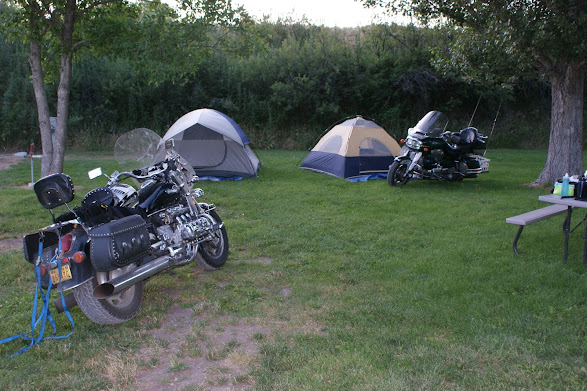 We packed up and were on the road before 7:00. I Was glad to put the RV park in Green River behind us. 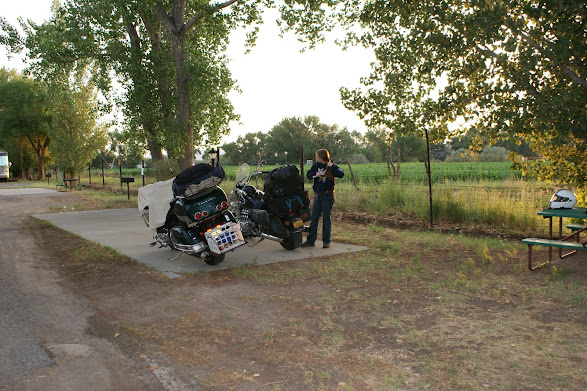 We rode about an hour to Price and stopped at McDonald’s for a cheap breakfast. Then it was back on the road. Just outside of Price US 191 split from the main highway and took us back into the mountains. 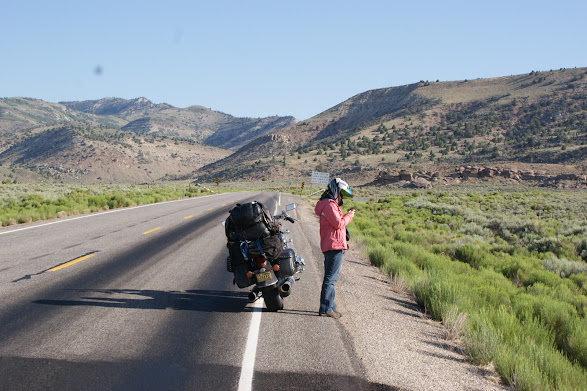 After a couple hours US 191 brought us back to civilization, we were riding through farming country. 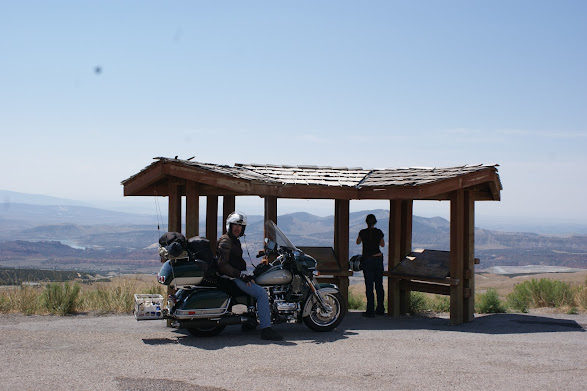 After a quick stop in Vernal it was back into the mountains with a long climb, then back down to Flaming Gorge. The lake and damn were a surprise to us and well worth seeing. 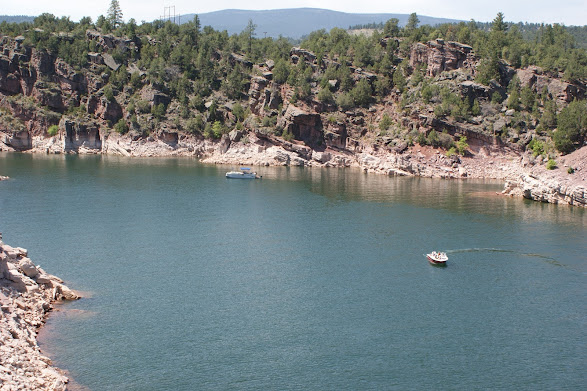 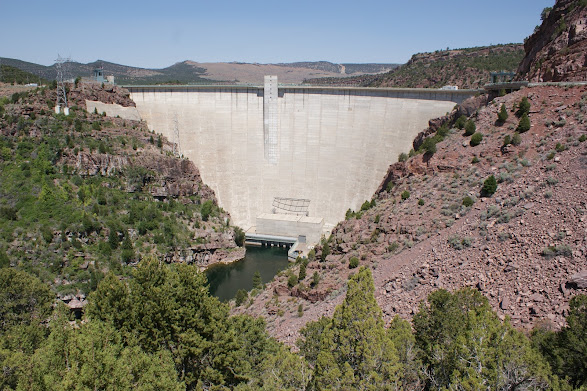 In Rock Springs Chuck’s credit card was blocked, his card company turned off his card because of the small gas charges. After getting that worked out we were back on the road. 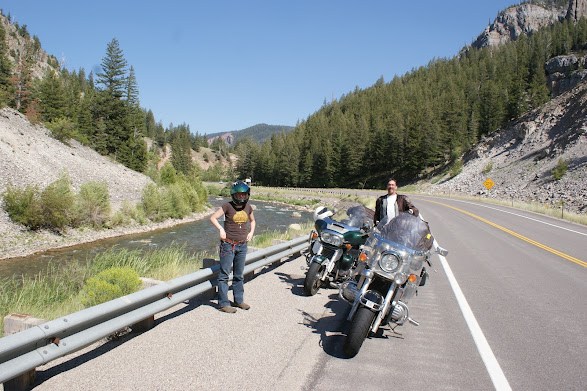 The next 100 miles we rode into a fierce head wind dropping my MPG down to 23.

Then we started see antelope and deer and soon came to Hobart river. We rode next to this beautiful river all the way to Jackson. 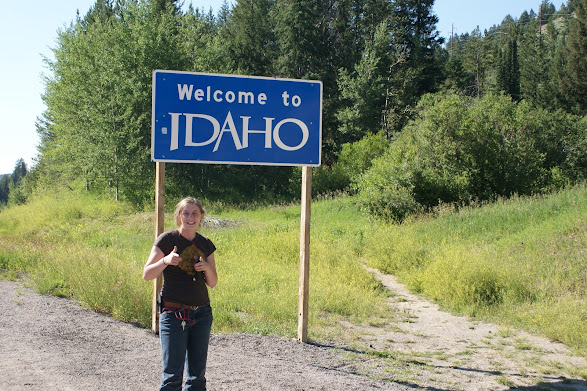 Our camping spot was 20 miles west in Victor. We had to go up and over a pass to get down into Victor. We did laundry and took showers and went to dinner at the Wildlife Brew Pub. We didn’t get there till after 9:00 and sat outside, it was dark by the time our food arrived. Chuck left his phone in the laundry room and had to ride back and get it. He made it back before dinner. 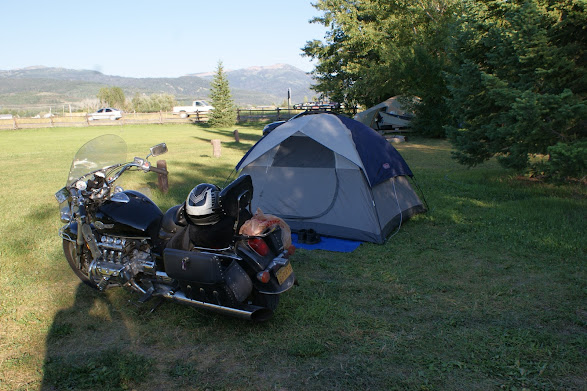