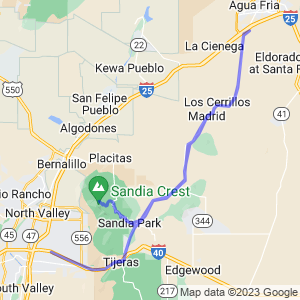 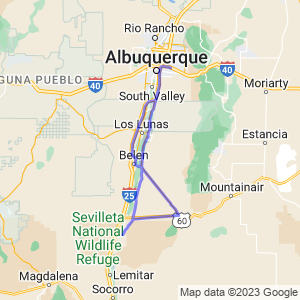 The ride was 196 miles with a four hour ride time. 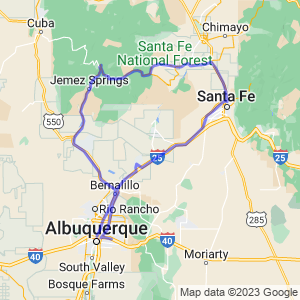