The ride was 320 miles with about 6 hours of ride time. 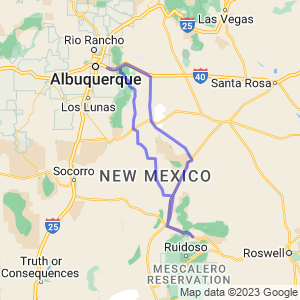 There were two events that I thought looked interesting this weekend. One was Civil War reenactment near Santa Fe and the other was Smokey Bear Days in Capitan. My wife had so much fun last weekend she ask to join me again this week. Because my wife was riding with me, I picked the Smokey Bear event. It was my thinking that she would have more fun looking at booths, than talking history with Civil War buffs. With the destination set I posted it on the AMRG site to see if anyone would like to join us. 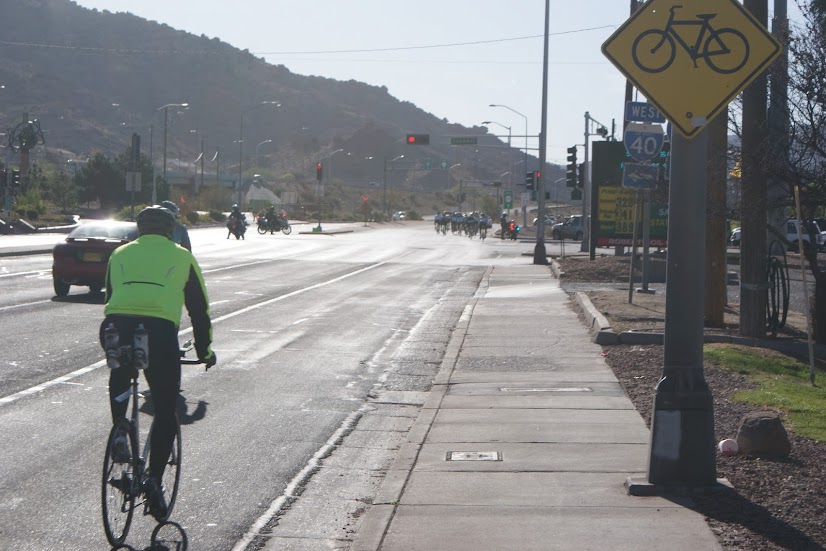 We met on the east end of town near the end of Central. There was biking event going from Albuquerque to Santa Fe and they were blocking the roads for the bikes. It caused me move the first part of the ride to the Interstate to avoid the bikes riding on NM 333. 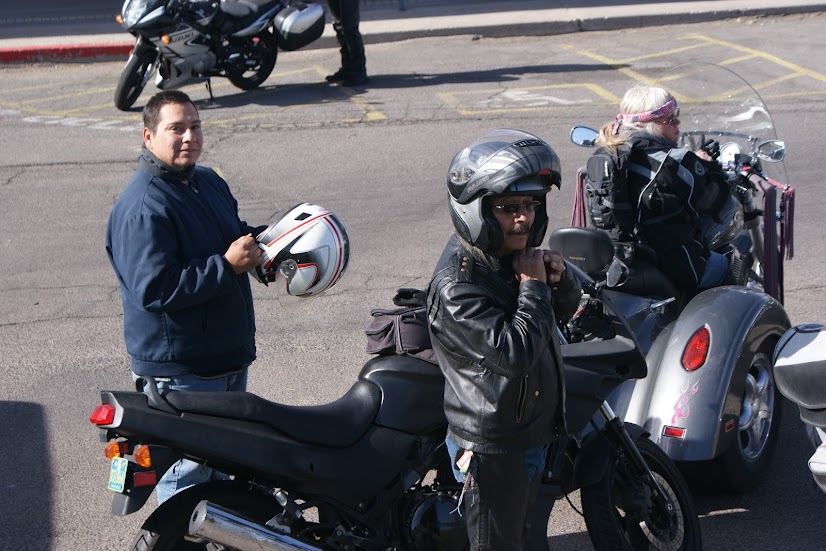 Four other riders (Lary, Lary Jr., Sheila and Ted) joined me for ride down to Capitan. It was cooler than the weatherman predicted but still a good day for riding. Just as we were slowing down for Willard a semi truck blew past us, even passing some of the riders on the wrong side. He had to be doing over 60 MPH in a 30 zone. It was a little tense. 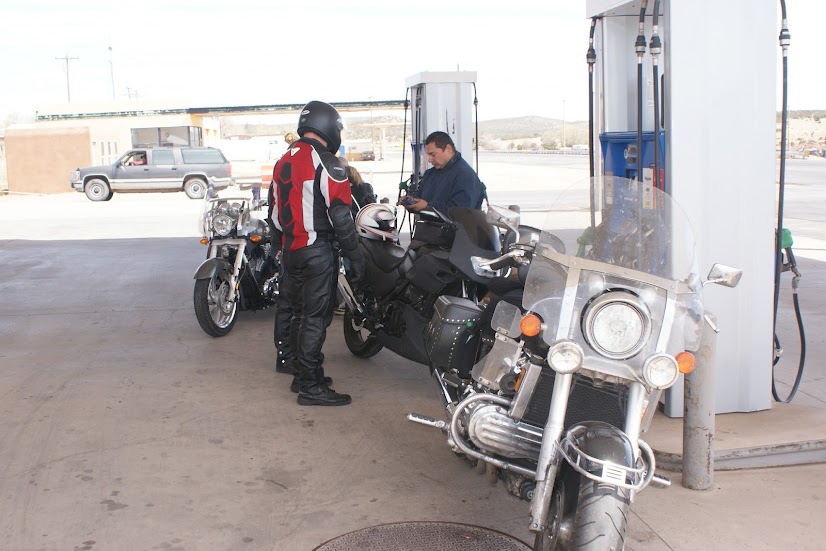 After gassing up in Corona our next stop was Capitan and Smokey Bear Days. 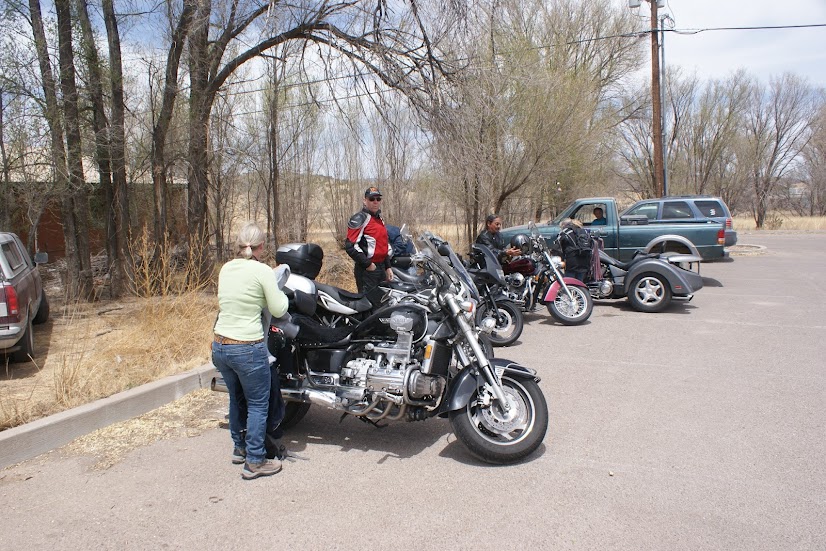 The event had the main highway blocked off and we walked from one end of town to the other. 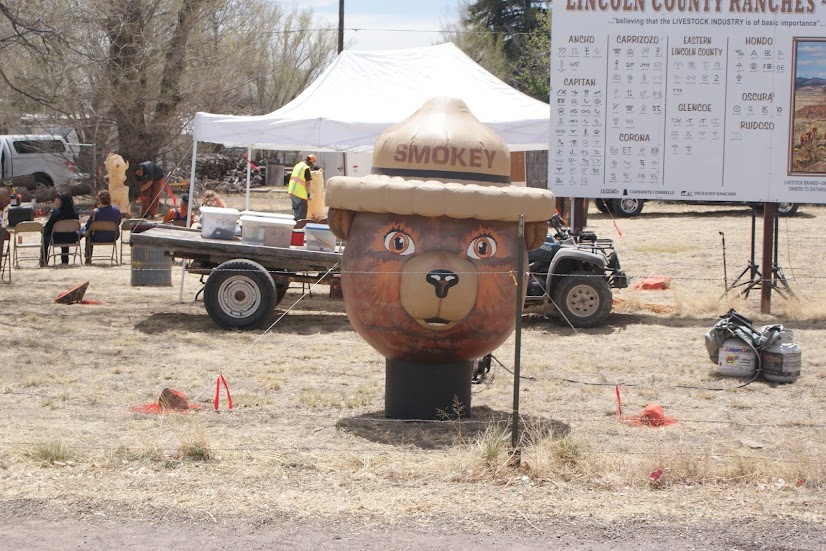 The event had several booths selling goods and food. There was an area where chainsaw artists were carving logs. 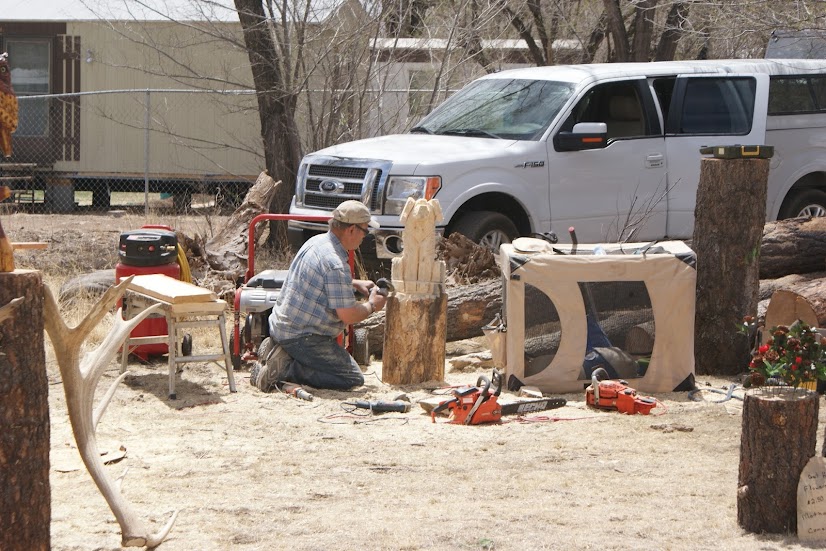 In the center of town they had a stage set up with a woman singing to mostly empty seats. 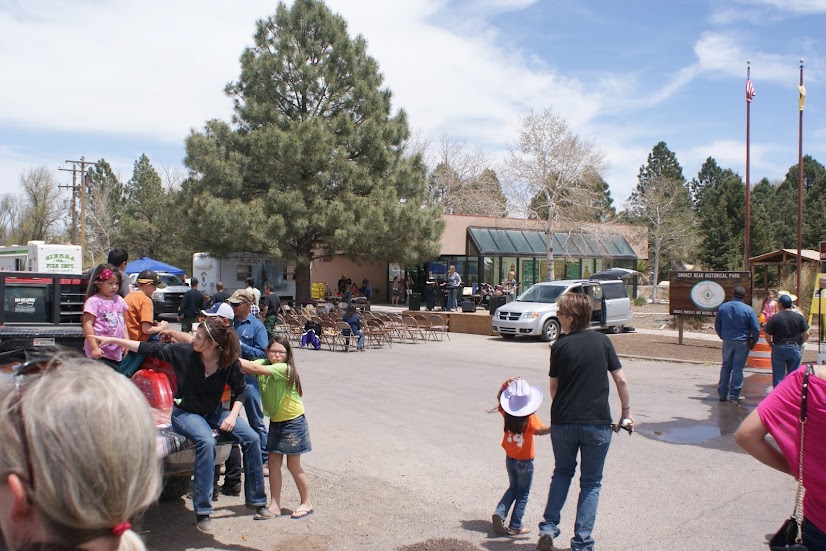 There was an open house in one of the old homes on main street and we wandered thru it. It was amazing how big this house was inside. 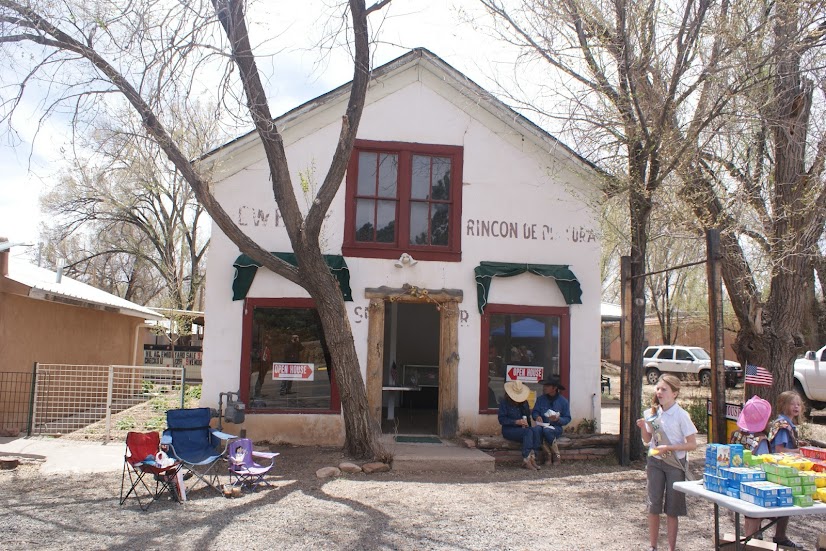 After walking the event and my wife buying a small souvenir, we headed back to Carrizozo for lunch at Willie’s Place.  I forgot to take pictures at lunch, so no burger shots. 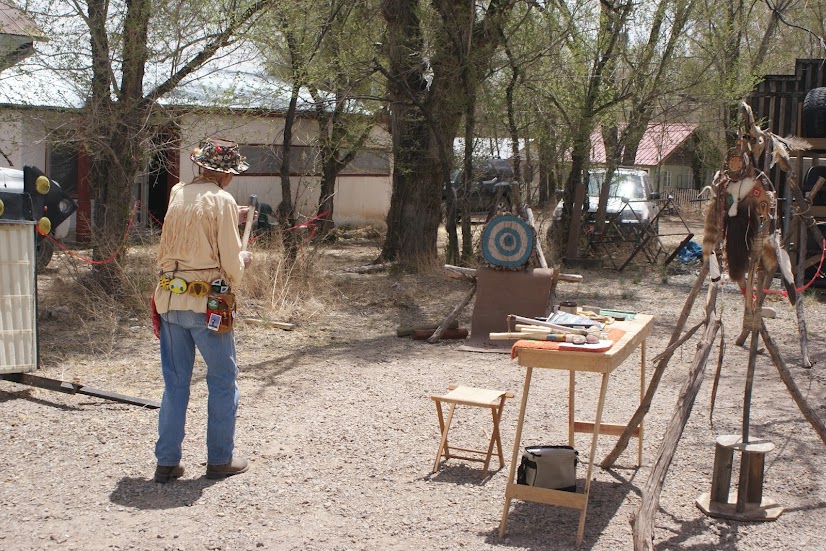 After lunch we split into two groups for the ride home. We made our ride back without any stops, so no more pictures. We were back in Albuquerque around 5:15. 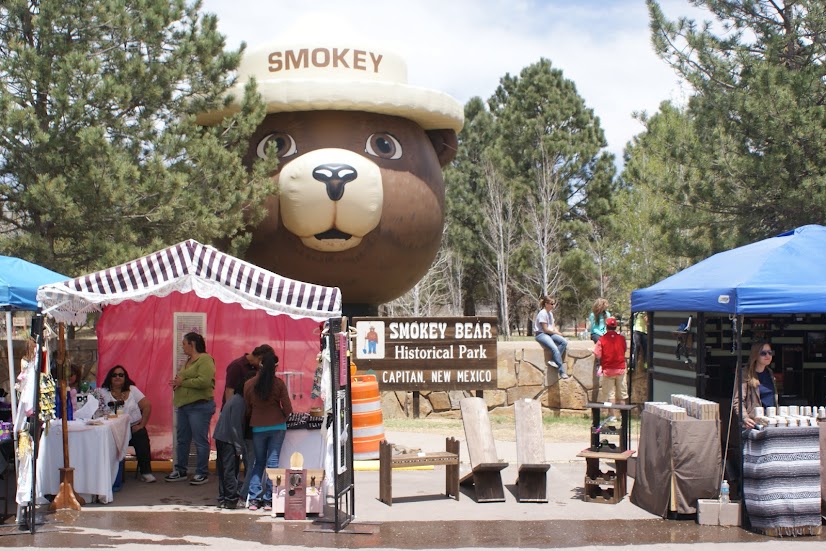 The wind was starting up as we headed home, but overall it was a nice ride. This was my first time at Smokey Bear Day’s, it was a normal small town event. I’m sorry we missed the parade but I didn’t want to leave that early.
Category: 301-400, Loop Ride, New Mexico /