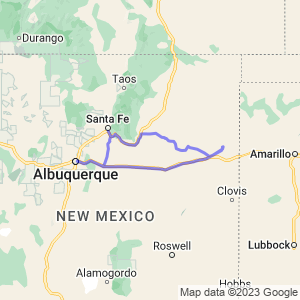 Last Year I rode to Logan with Chuck and Steve (last years report) for the 12 annual Chuck Wagon Cook Off. Logan NM is a small town next to Ute lake and not far from the Texas border. The people that attend this Cook Off are mostly local, but they treat you with true hospitality. Last year’s Cook Off was such a great experience that this year I really wanted my wife to enjoy it with me. 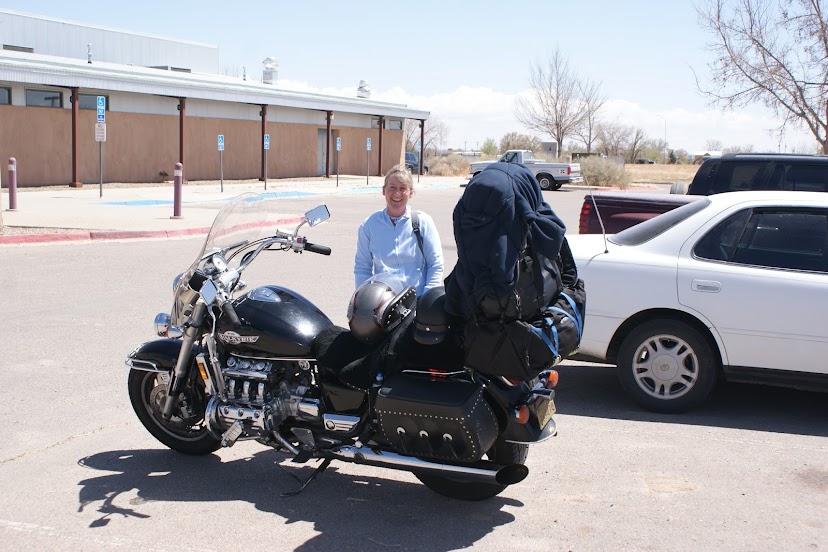 I changed the oil and greased the spleens Friday morning before we got started on our ride. We made a quick stop in Moriarty and looked at their museum. It’s small with only one room, but it has a few things worth seeing about the history of the area. They had all their wall exhibits down for cleaning, so it looked a little empty. 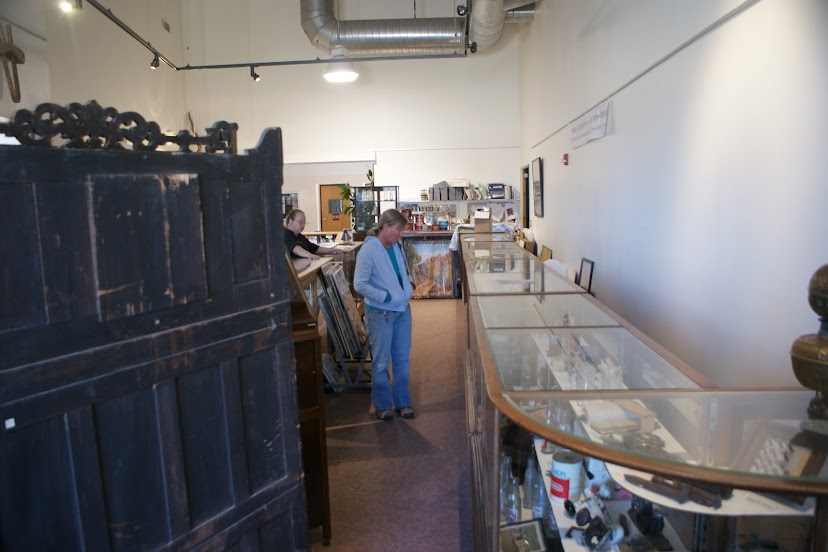 Next we stopped at the Blue Hole Park in Santa Rosa, it’s just south of the second exit. It doesn’t matter if you are going east or west, because there are only three exits in Santa Rosa. 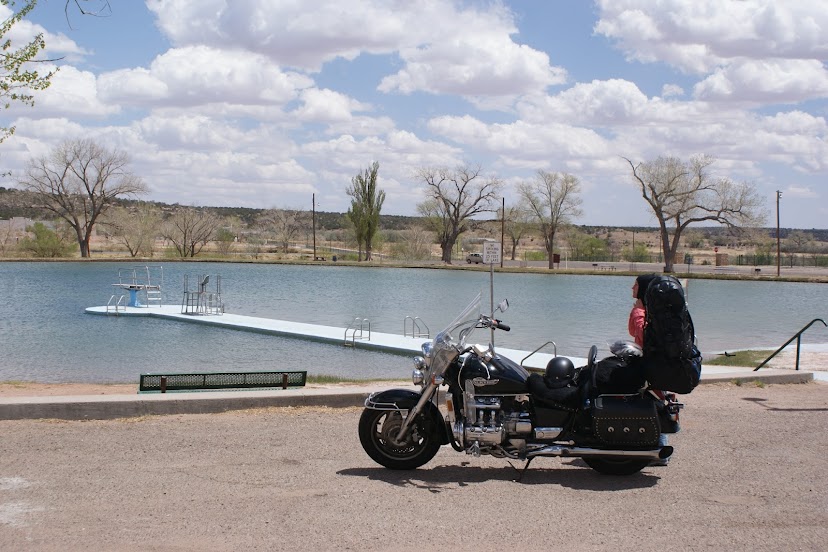 I’ve never been swimming at the Blue Hole, maybe I’ll add that to my list for this summer. 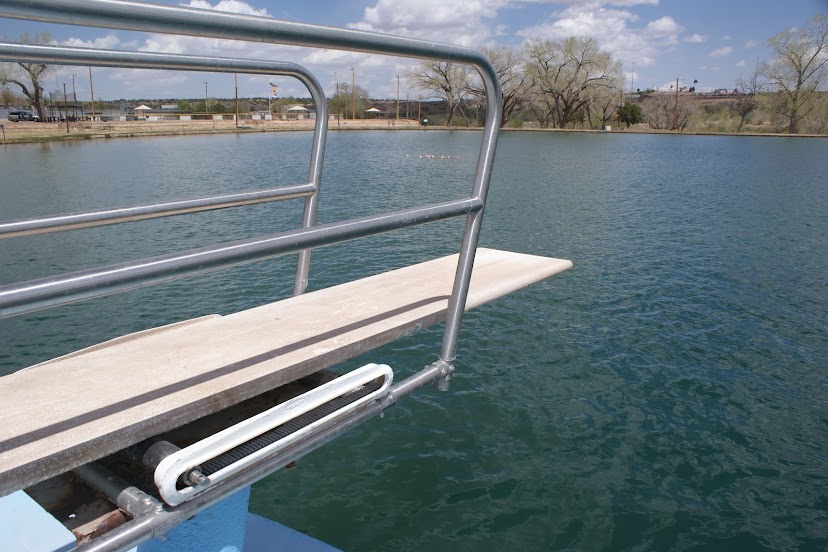 After a brief stop for lunch, we rode into Logan and set up our camp. 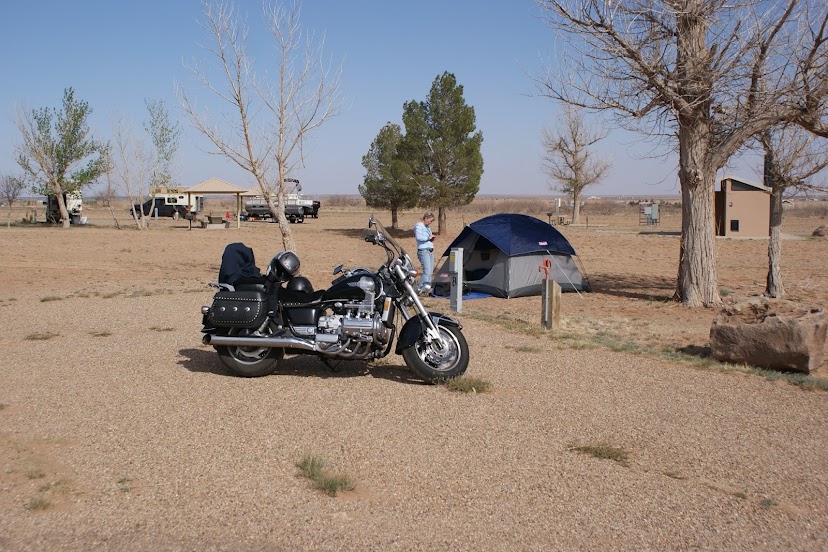 Setting up took a little extra effort because of wind. The winds also made our ride on the interstate a little more thrilling than my wife likes. Nothing like a good hard crosswind to make you set a little taller in the saddle. 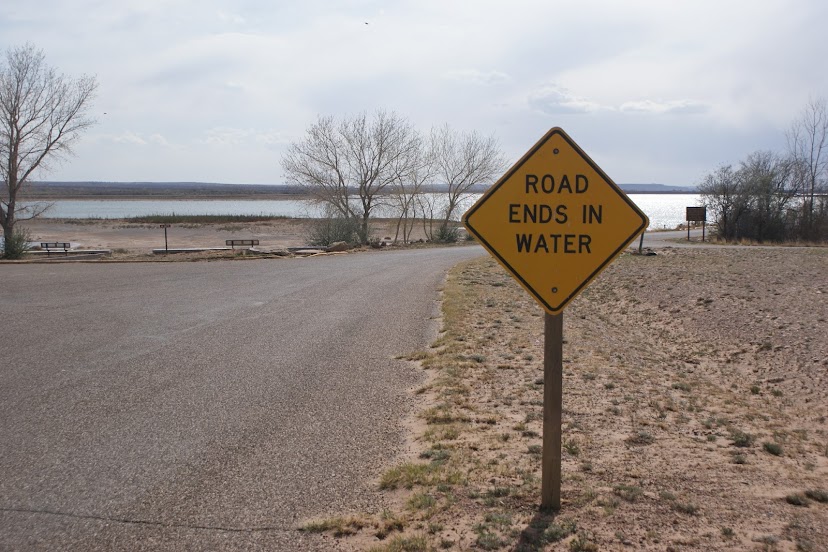 With camp set up we walked down to the lake. 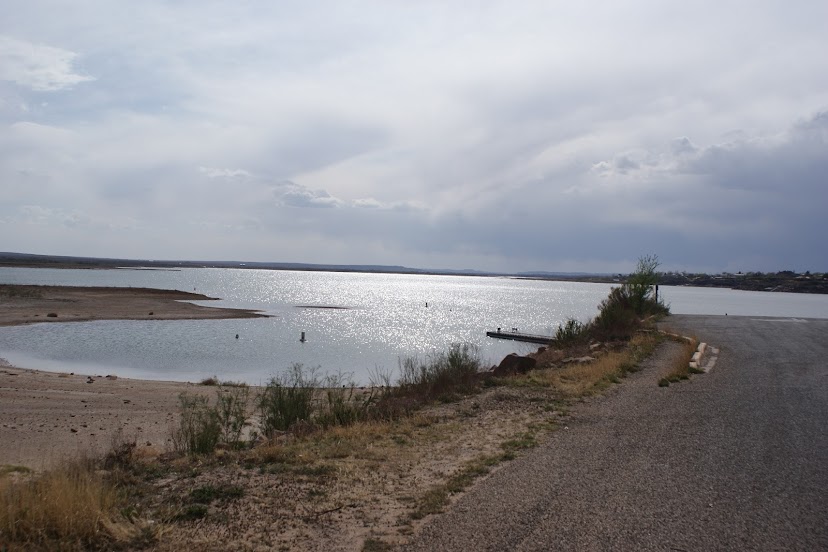 At the lake those same winds that made setting up the tent hell, gave the lake a shimmering beauty that my camera just couldn’t capture. 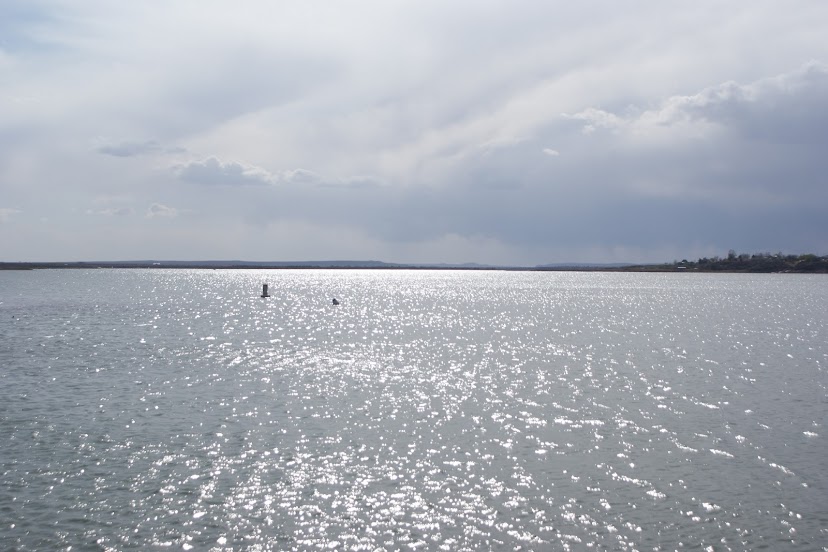 After walking the lake we made our way back into Logan and went to eat at the Annex.

This was the third time I’ve eaten at the Annex and the food has been good every time. 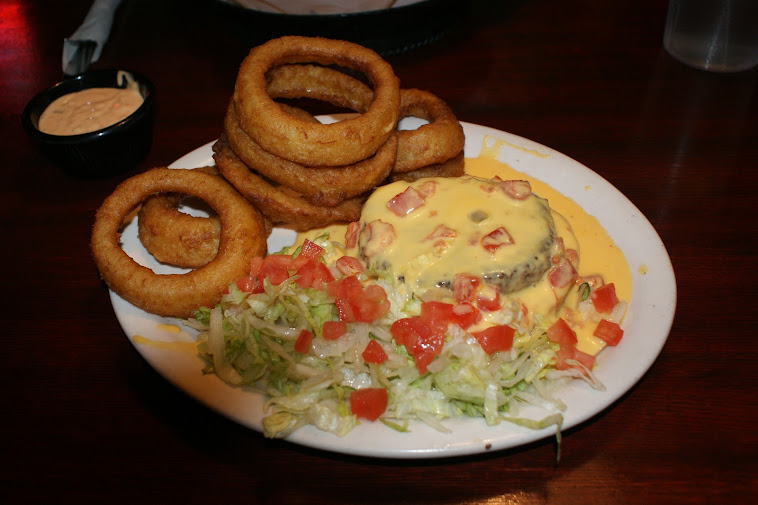 After a great dinner we headed back to the camp. To get out of the wind, we climbed into the tent and watched a couple shows on the tablet before going to sleep. 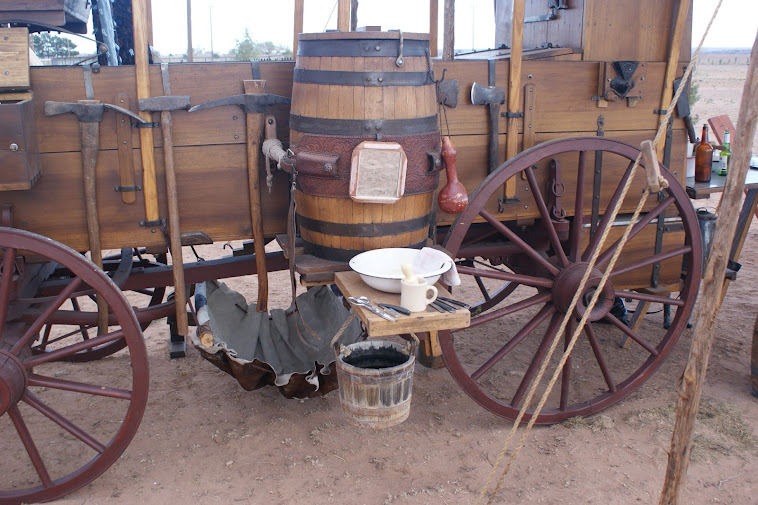 We got up with the sun and broke down and packed our camp. Then we stopped at the Cook Off before going into Logan for some breakfast at the Annex. After breakfast we rode over to Tuccumcari to see their muesum. It closes at 3:00 and we were too late to see it on Friday. 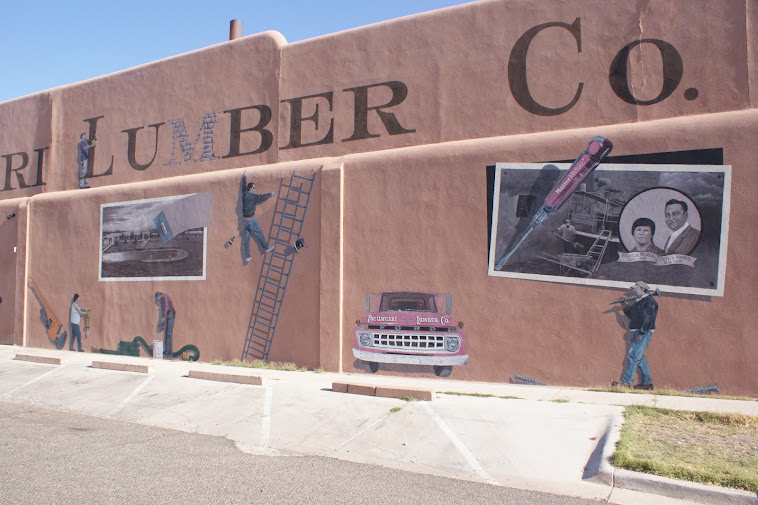 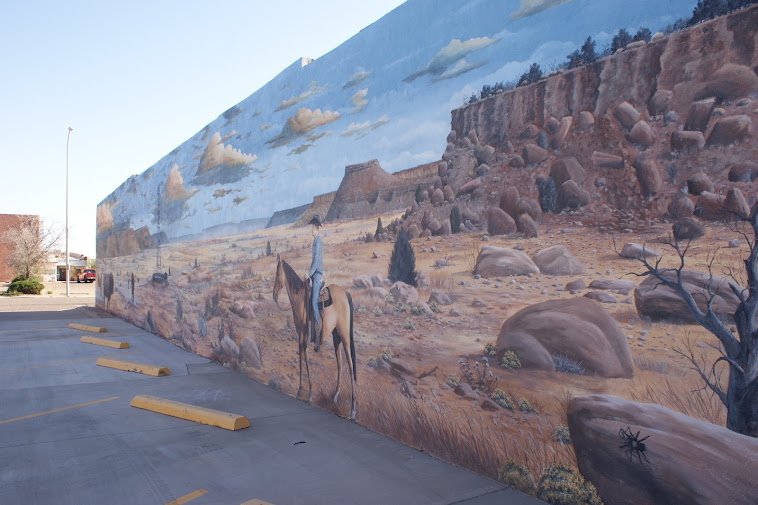 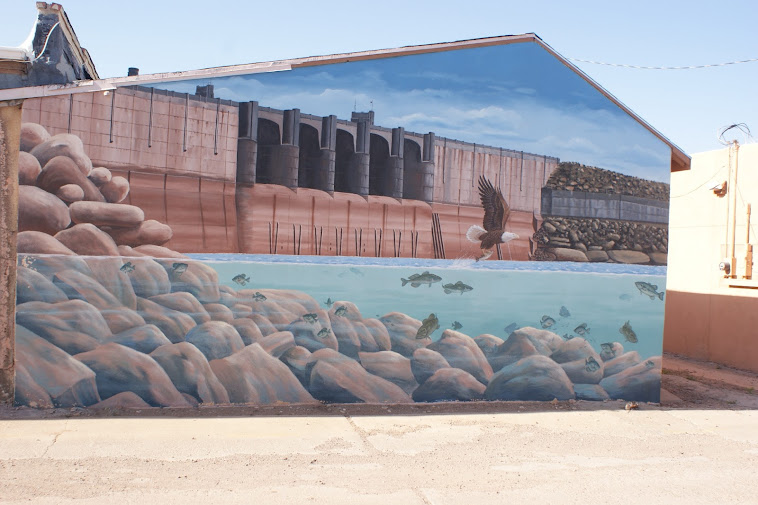 In downtown Tuccumcari they have lots of building with murals. Here are three that stood out to me. 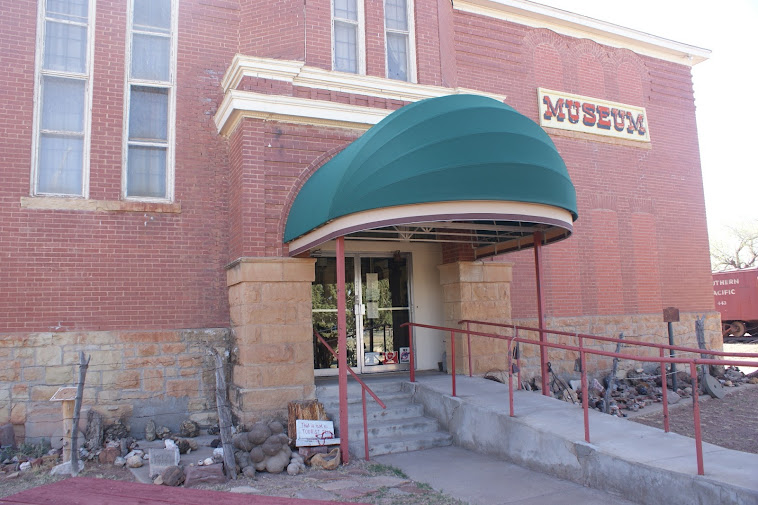 The museum in Tuccumcari is located in the old school house, it has two stories with a basement and several outbuildings. It’s an old style museum, it has more chicken wire than glass in it. 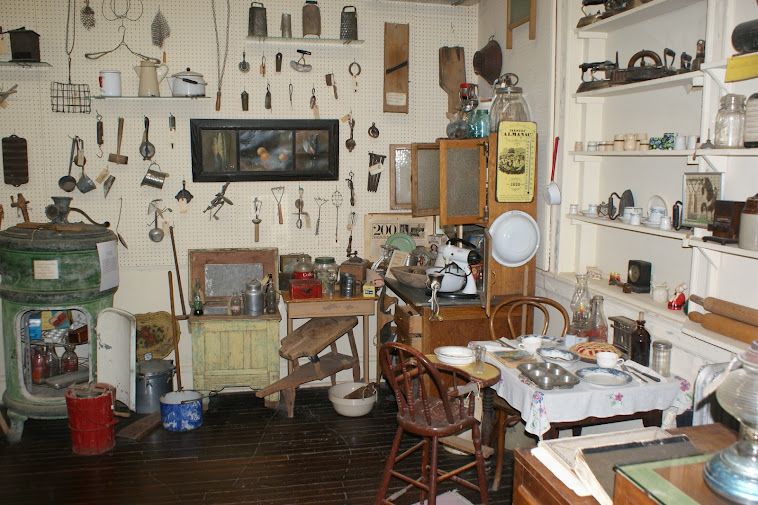 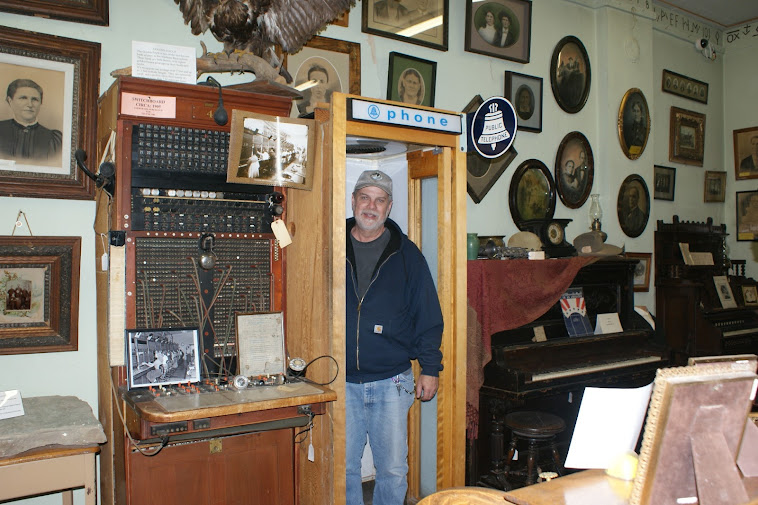 After touring the museum, it was 24 miles back to Logan and our reason for our ride. 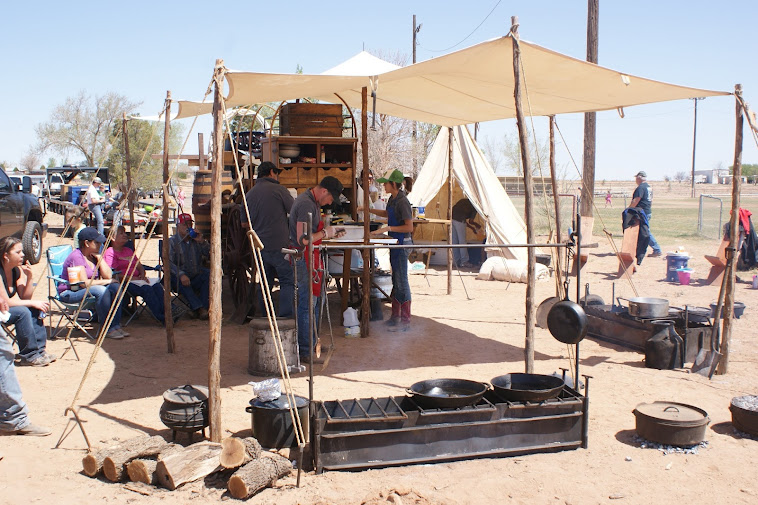 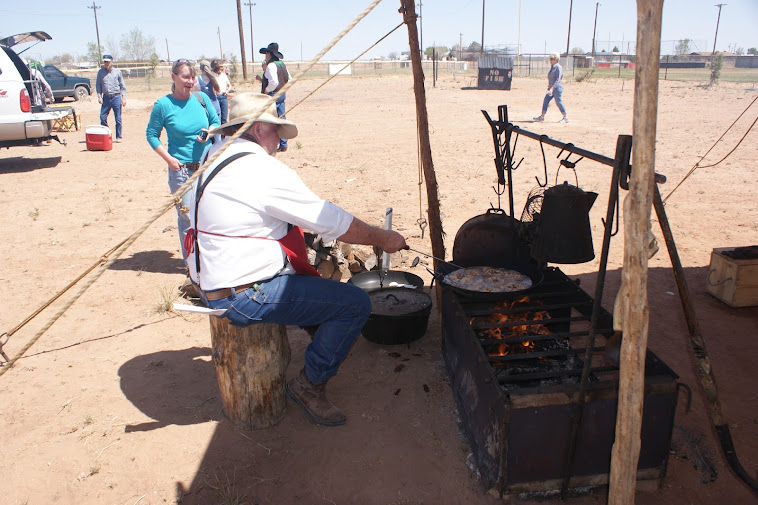 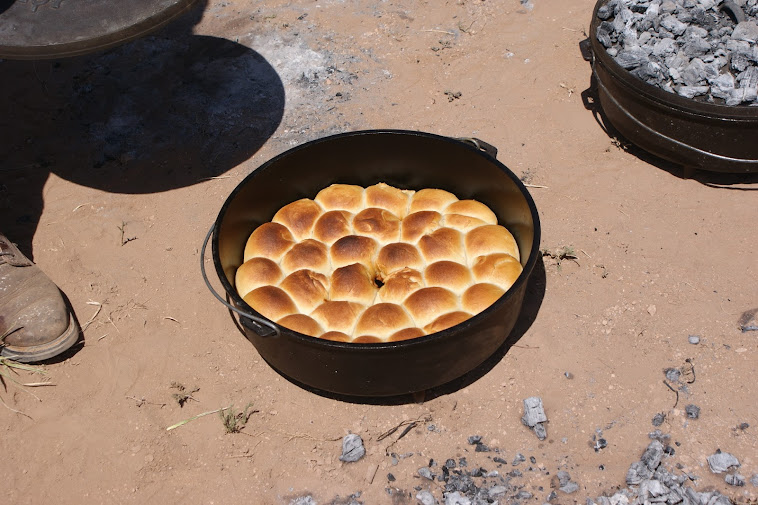 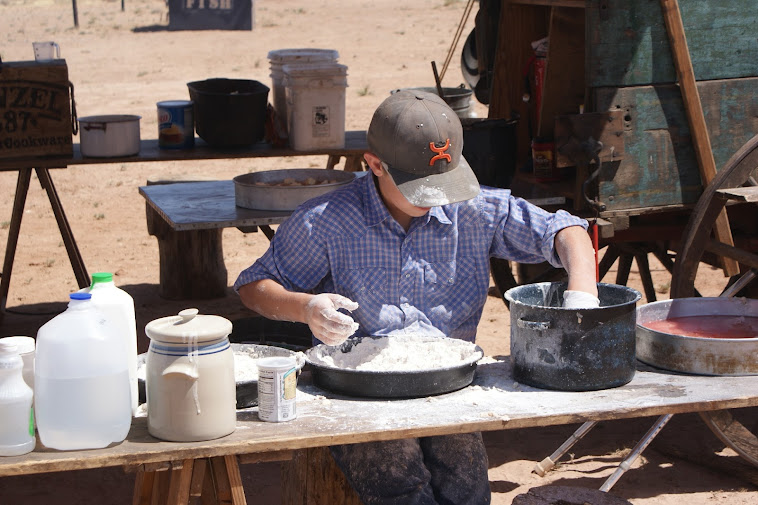 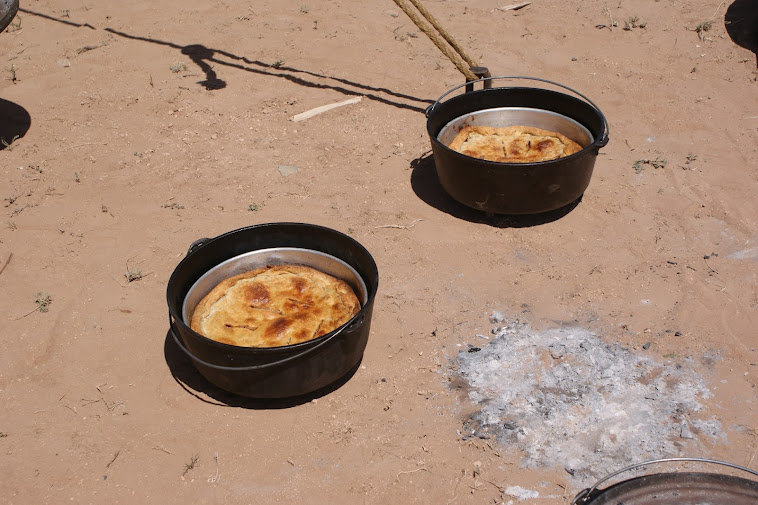 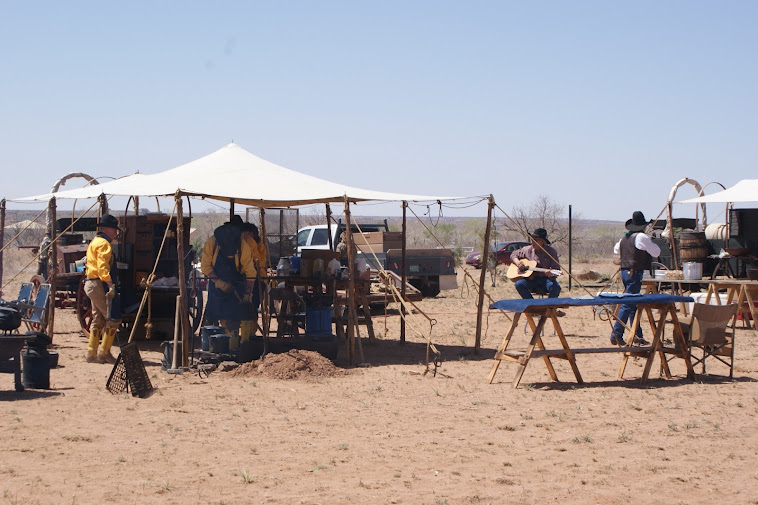 While I brought my wife to this year’s cook off, Steve brought both his girlfriend and his mother.    We grabbed a table and waited for them to ring the dinner bell.

This year I was reminded to snap a picture of the food or I would have missed it again. 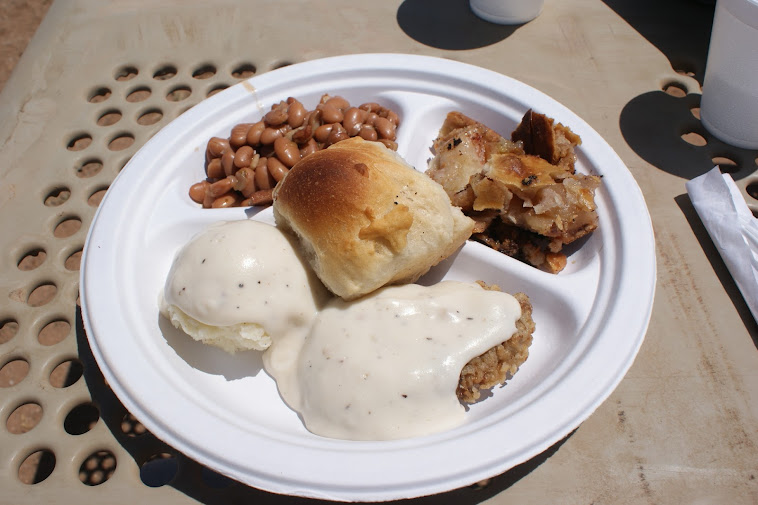 My wife absolutely loved her food, she liked it so much that she took a picture of two of the cooks that made her meal.

After our fine lunch it was time to head home, we rode back to Tuccumcari and decided not to go home the way we came. We took NM 104 to Las Vegas. This was a highway I’d never ridden the bike on before. It’s 106 miles without a gas station and very few building. 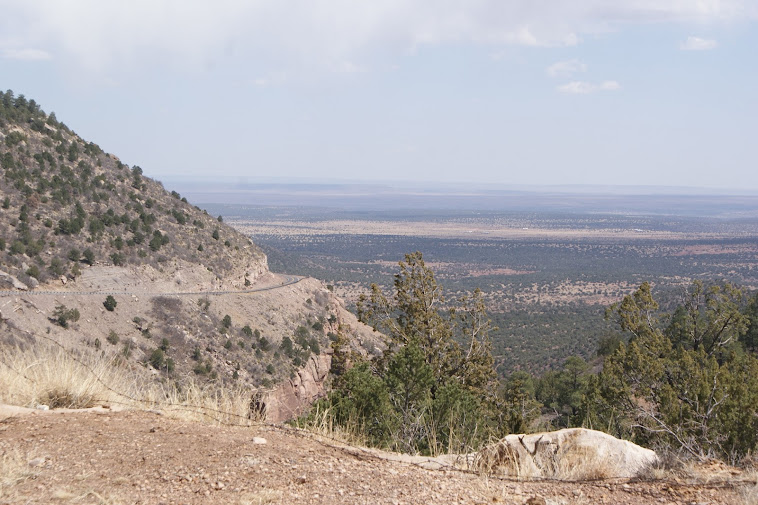 NM 104 is a road worth riding, it’s not filled with twisty, but it did let me know I was in New Mexico. Plus I only saw three other vehicles in a hour and half of riding on a Saturday. The last 10 miles before Las Vegas were open prairie and we saw several herds of Antelope.

After filling up in Las Vegas, we made our way home using NM 41 to get us off I 25 and avoid the weekend traffic between Albuquerque and Santa Fe. It was a short weekend, but it was a wonderful experience that we got to share. My wife was a really trooper, while I enjoy the hardship of motorcycle camping, she likes more stuff. The way I tell she had fun, she started talking about getting a trailer, so we can haul more stuff.
Category: 500+, Loop Ride, Motorcycle Camping, New Mexico /