Link to day one. 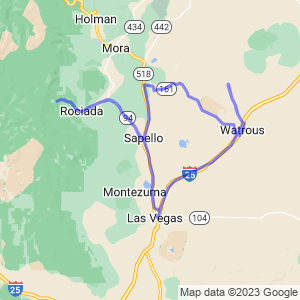 We got up early and headed down to the lobby and ate some of the breakfast at the hotel. The group was planning a ride at 9:30, but we decided to ride solo to Fort Union. The last time my wife had visited Fort Union it was in the first year we were married (more than 26 years ago). 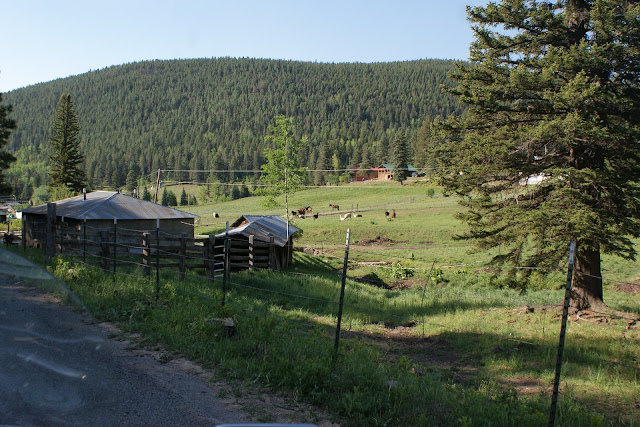 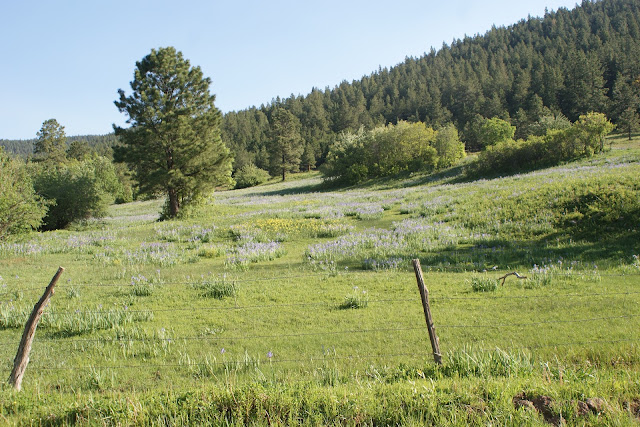 This little detour was well worth the trouble and a ride I will do again when I’m on NM 94. 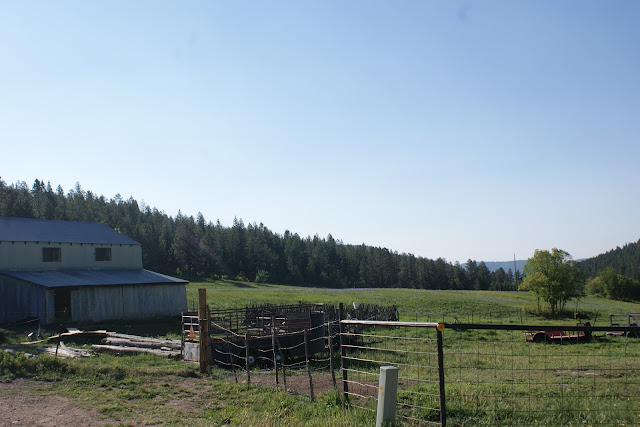 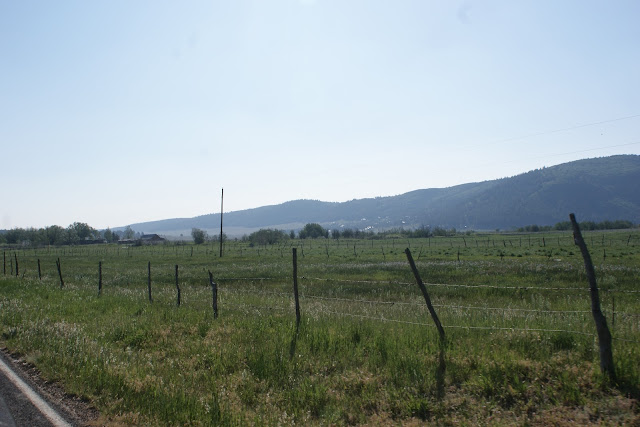 Back on NM 518 we rode north to NM — another stretch of highway new to me. The first 10 miles of this highway provided lots of views, then it crossed a river and headed into the open prairie. 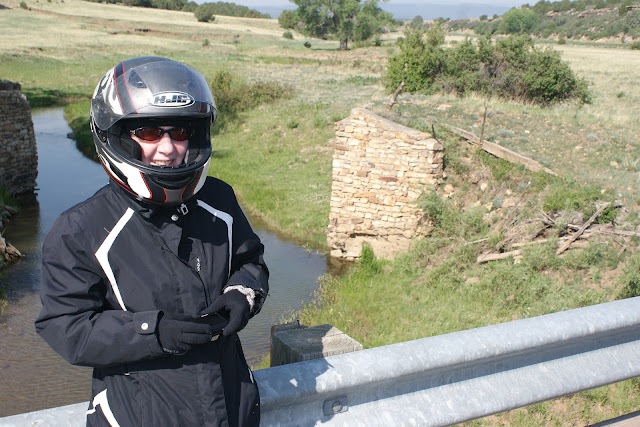 This part of the ride was very uncomfortable because of the high winds blowing across this open plain. NM 161 cross the interstate twice and then carried us to Fort Union. 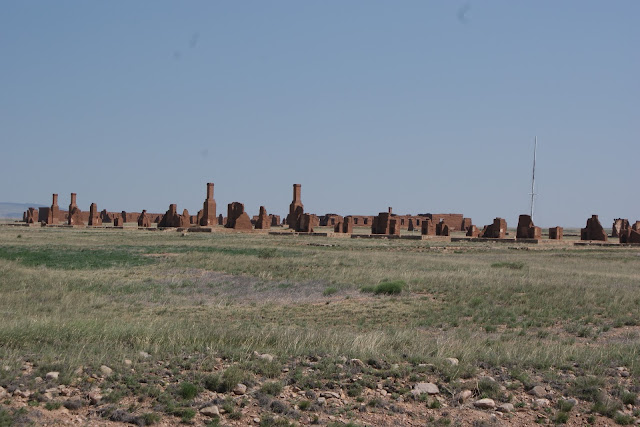 We started out watching a movie about the fort and it gave us some background. Then we were given a tour of the fort by one of the rangers. 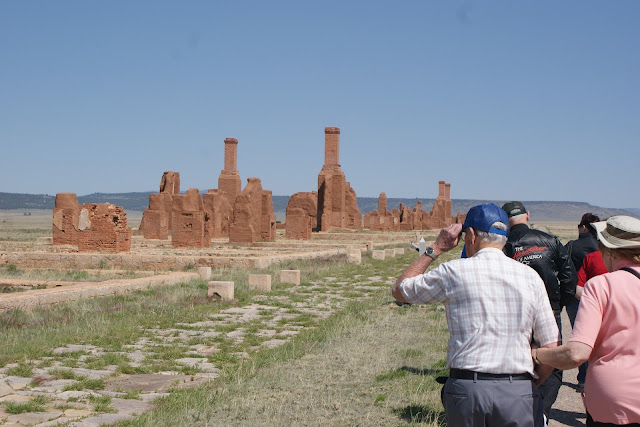 The ranger was very knowledgeable about the history of the buildings and how they were made. She talked about the reasons it existed and life on the fort as described in letters written by the wife’s of the officers. 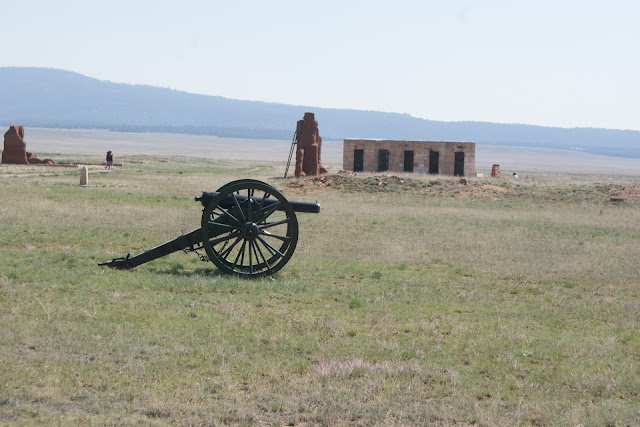 The wind made most of the others quit before it was over, but we stayed to the end and were rewarded with a very insightful tour. 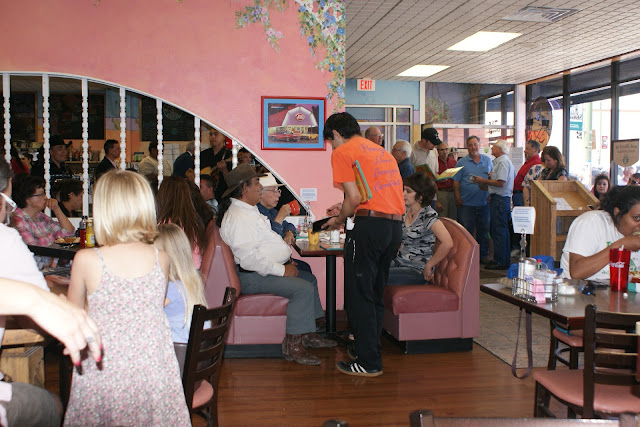 The ride from Fort Union was short, but into a very strong head wind, easier than the crosswind, but still uncomfortable. Back in Las Vegas we went to Charlie’s Spic & Span Bakery & Cafe for lunch. 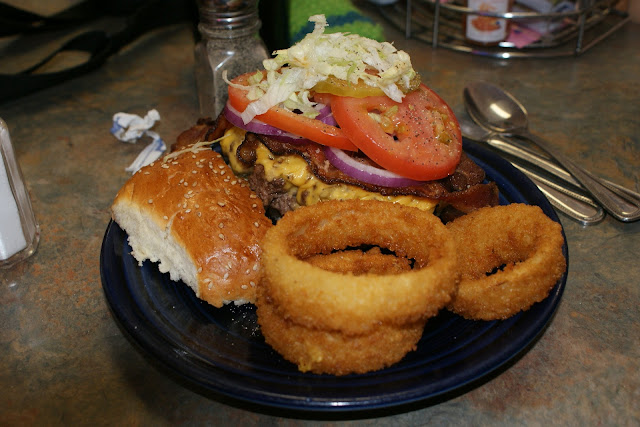 It was Sunday and we arrived right at noon, the place was packed with a line waiting to get in.  We split a hamburger with onion rings, the burger was so big it was hard to eat. The hamburger was good, but the onion rings were the star of the meal. After lunch we were going wander around the stores downtown, but they were closed. We headed back to the hotel and went swimming for a couple of hours, then relaxed in our room.
Category: 101-200, Hotel Trip, Loop Ride, New Mexico /