Ride to Albuquerque from Las Vegas

Link to day one. 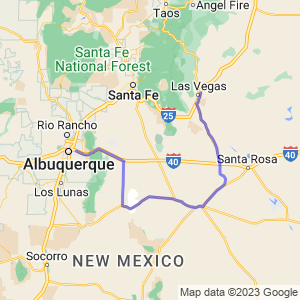 We woke up packed our gear before heading down for breakfast. We were going home taking another highway I’d never ridden before. 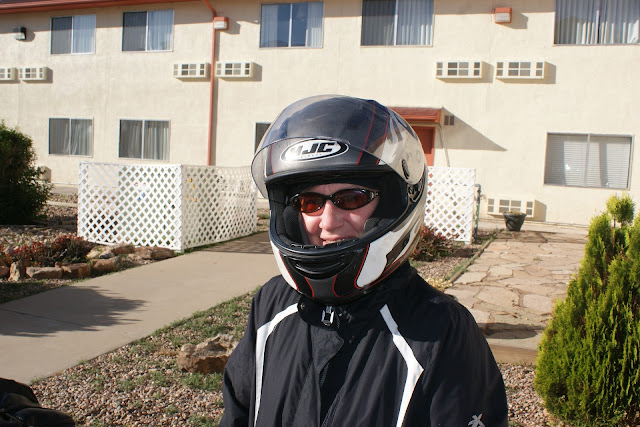 It was cool when we started, but there was no strong winds blowing us around. 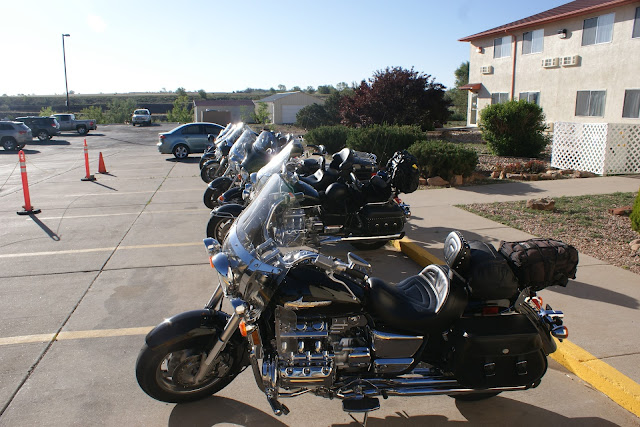 Started out the ride by going south on I 25 to NM 84 where we gassed up and headed south. 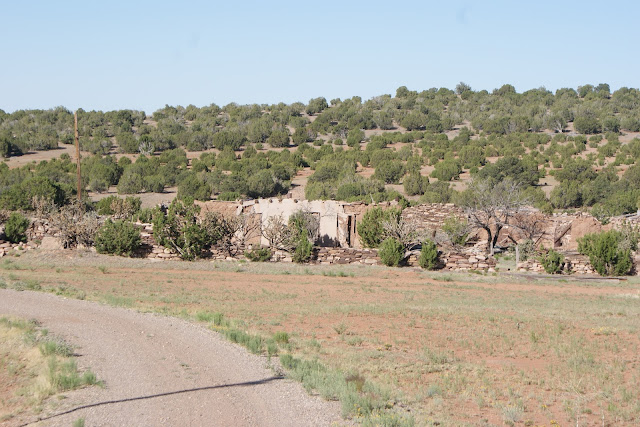 When we got to I 40, we continued south on NM 219 to US 54. We saw several antelope along the road and lots of cactus. 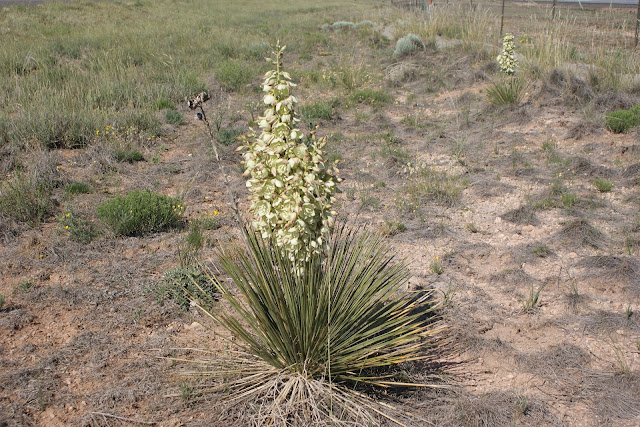 The yucca’s were flowering along parts of the road, breaking up the normal landscape. 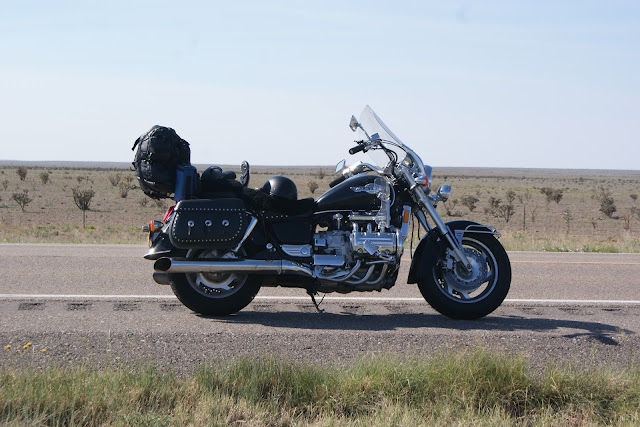 In a couple of weeks the heat will make riding these roads a challenge, but today it cool and enjoyable.  I like desert riding, it just a better experience without the heat. 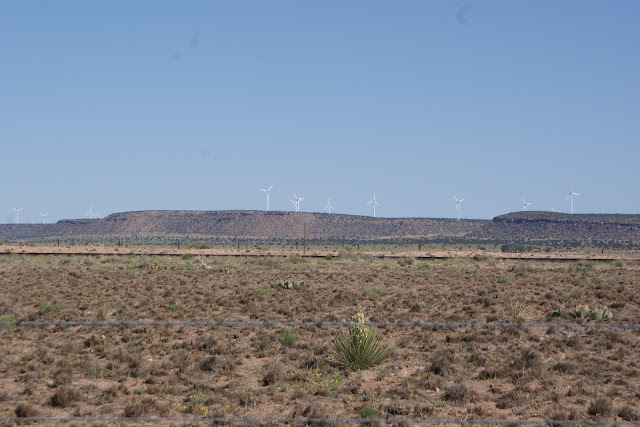 We called my daughter and met her for lunch at Sophia’s Place in Albuquerque before going home and getting started on our chores. We had a great time at the “New Mexico Ride In”. We got to meet some wonderful people–it can be fun putting faces to nicknames. 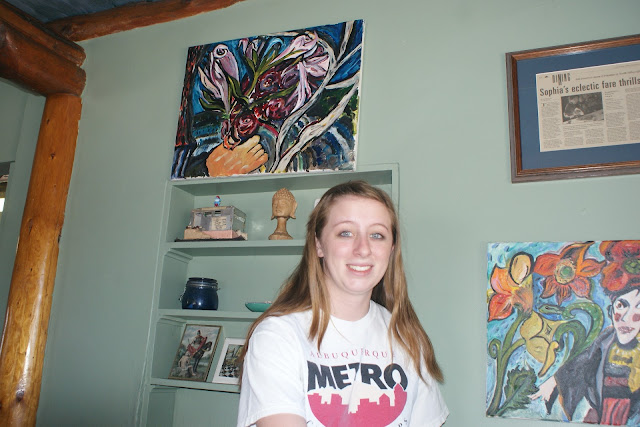 There were a couple things that made this weekend fun for me. Half my time was spent meeting new people, talking about riding and places they have been. They told me about locations I want to see and how it might be best to see them. For the other half of my weekend I got to spent some quality time with wife. My thanks to Chuck and Steve for taking the time to make this event happen.
Category: 101-200, Hotel Trip, New Mexico, Point to Point Ride /